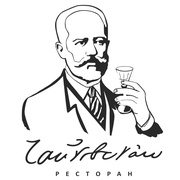 4 star Tchaikovsky hotel and restaurant, located in the historical city center of Kaliningrad, is an old four-story building, built in the early twentieth century, recognized in 2007 as the object of cultural heritage of regional and local importance.

You have a great opportunity to feel the atmosphere of XIX-XX centuries now at the Tchaikovsky hotel and restaurant. The building constructed at the beginning of XX century at period of the year 1914 in Art Nouveau style with baroque elements that is under the protection as a cultural heritage site of local (municipal) importance. Particular features of the object that are used for basement to be included in the register of cultural heritage are corbels, crowning cornices and ornamental façade design.

The unique interior design of the Tchaikovsky hotel and restaurant creates an unparalleled warmth and intimacy. There is lots of rare furniture that were brought from all over the world. Every little thing here has its own story.

The restaurant Tchaikovsky is located on the ground floor of the hotel and serves Russian and French cuisine with individual style and flair. The inspiration of this project was the age of a famous Russian composer Peter Ilich Tchaikovsky.At the end of XVII century the best French cooks made their way to Russia. They used a combination of Russian recipes and their own methods of cooking that brought new understanding of the traditions. The Russian cuisine became more complicated and refined. Exactly at that romantic period Peter Ilich Tchaikovsky was lived. Every small thing in the interior reminds of his life, work, music, ballet and opera. The menu- is a combination of gastronomic Russian traditions with elements of European culture.

Hotel and restaurant Tchaikovsky is located in the historical city center on a quiet street with its own terrace, two kilometers away from the Victory Square, a five-minute walk from the Prospect Mira. 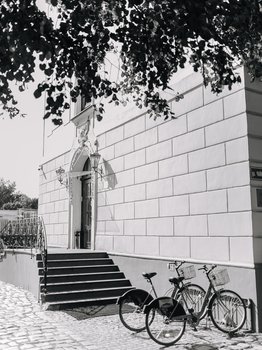 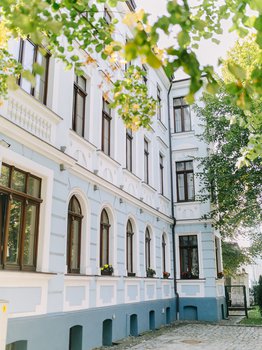 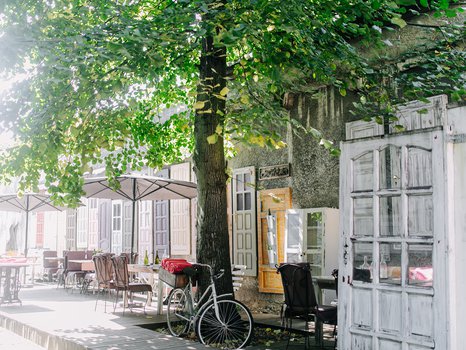 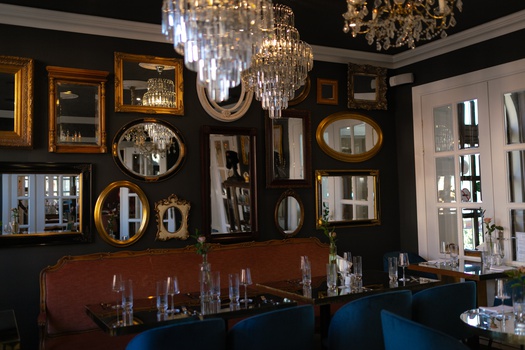 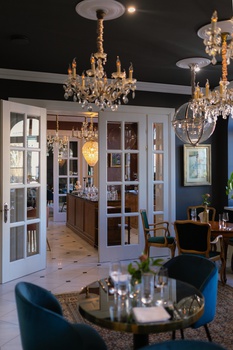 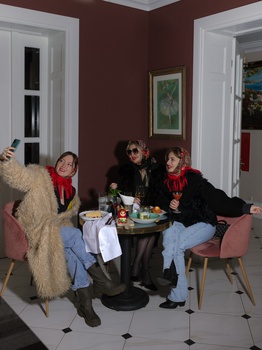 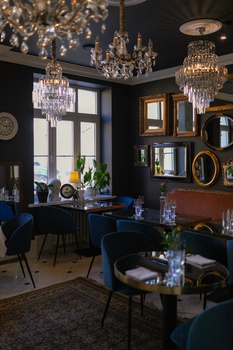 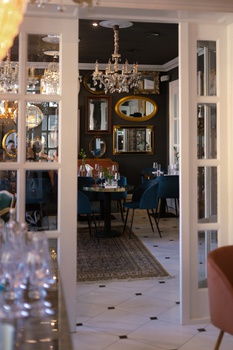 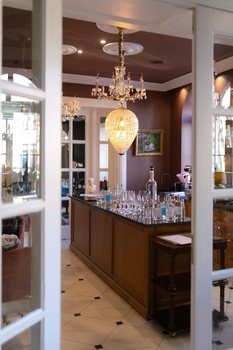 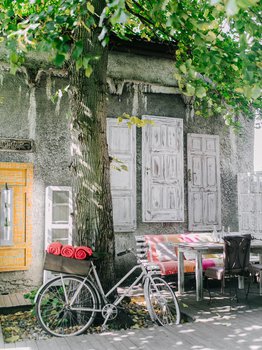 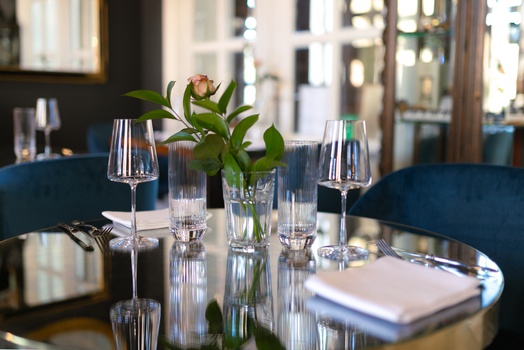 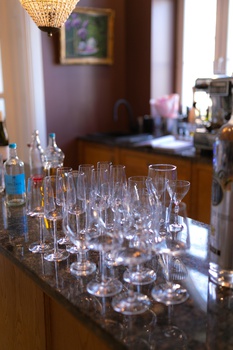 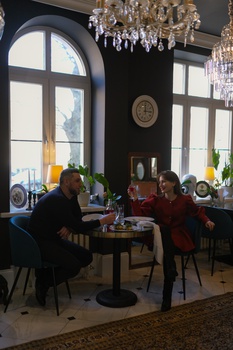 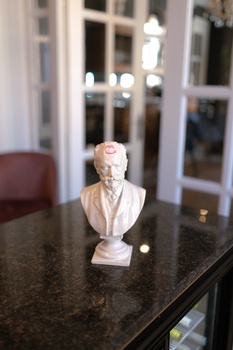 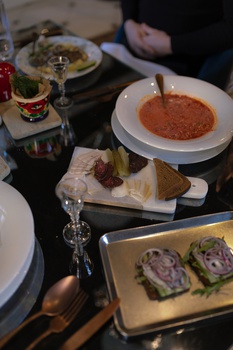 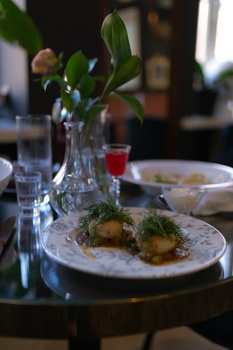 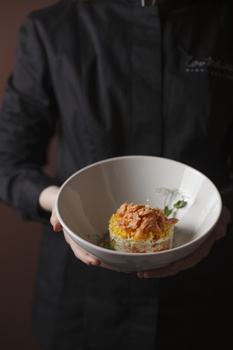 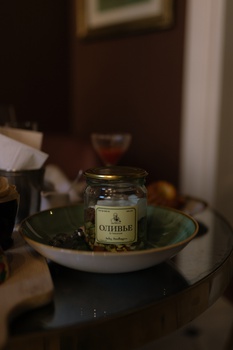 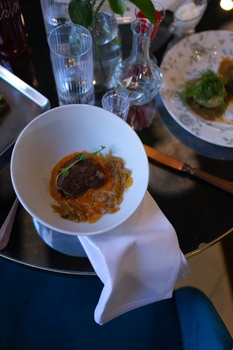 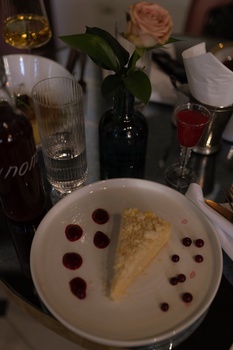 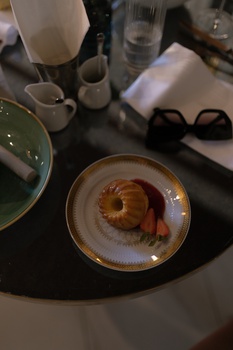 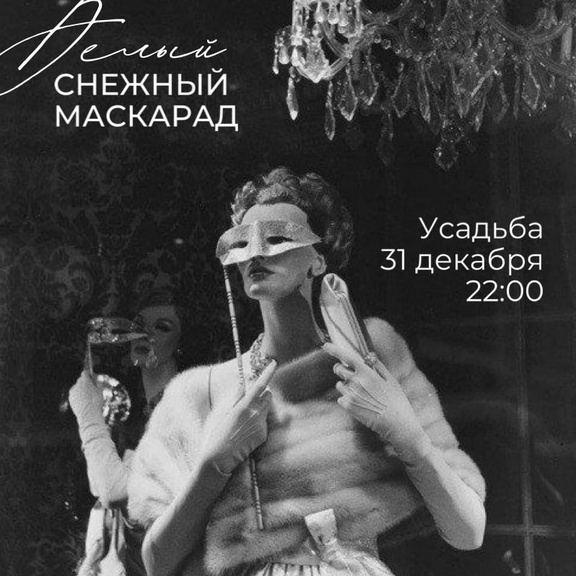 New Year's Eve at the Manor 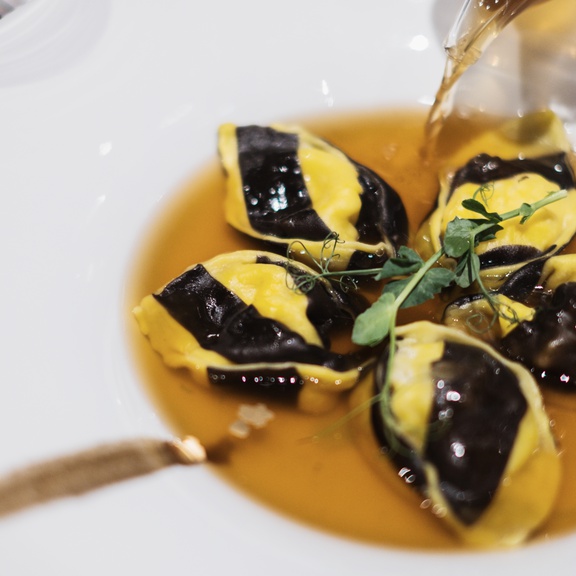 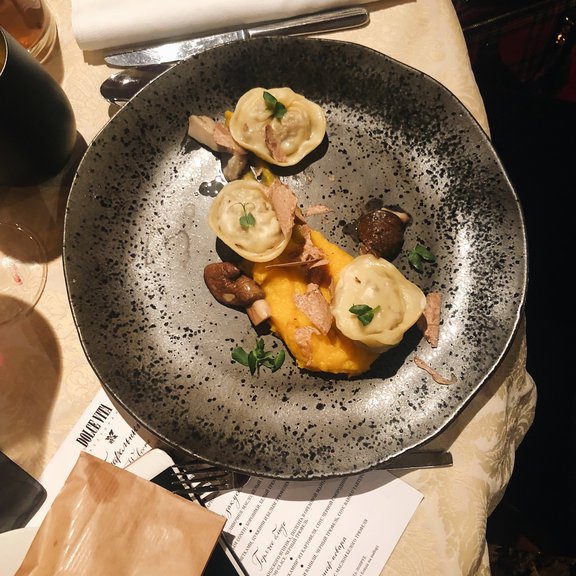 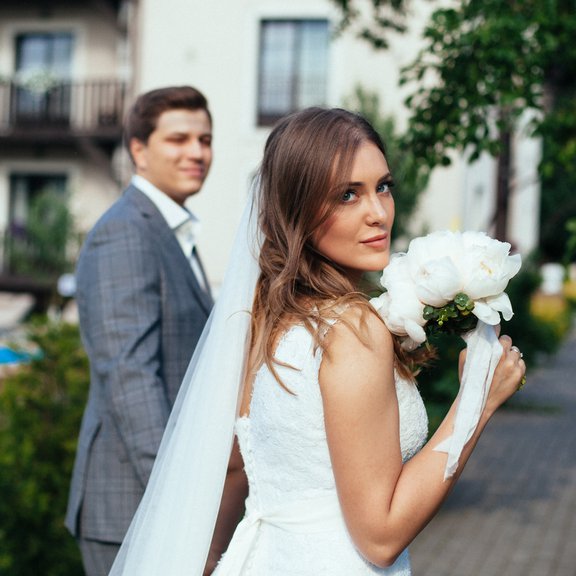 Activities in the Estate